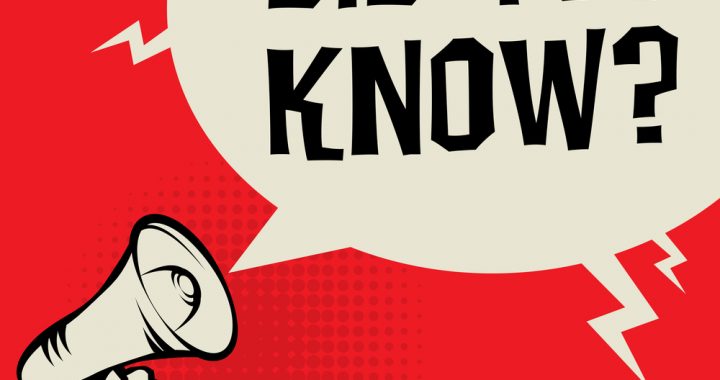 If you’ve ever been at lunch with your work colleagues and needed some interesting trivia to fill the conversation void, here are ten email facts that might just impress your inner work circle…

According to Internet Live Stats, 2,690,160 legitimate emails are sent every second. Over 200 billion every day. That’s over 30 emails for every person on earth, every day. It’s a number that’s so big that it almost defies comprehension. Of course, not everyone in the world sends 30 emails per day. In fact, very few probably do. But many businesses send thousands daily and some people do have jobs that require a huge amount of digital communication.

2. Bill Clinton claims to have only sent 2 emails as President

…and the first one – which was to Carl Bildt, then the prime minister of Sweden – was in ALL CAPS, like he was shouting. However, despite Clinton making this claim in a 2011 talk, Adrienne LaFrance in The Atlantic reports that, “He certainly sent more. Hillary, it seems, is not the only Clinton with disappearing emails.”

Emails apparently have the best chance of being opened within the first hour of arriving in your inbox. After that, the open rate drops to 5 percent after four hours and only 1 percent after 24 hours.

4. Slack is not killing email in the workplace

Even though email overload can be stressful, 86 percent of professionals say that email (not Slack or instant messenger) is their preferred method of communication. So, despite the sensationalist headlines, email is not dead and Slack is not killing email.

That’s 3.3 hours on work email and 2.1 hours on personal email every day. Source. Of course, it might be hard to define and estimate time spent checking email. Still, the fact that the average estimate was over 5 hours tells you just how much time we spend in our inboxes.

6. 26 percent of people check email before getting out of bed

While that actually represents a decrease from 2016, that’s still around one in four people. When else do people check their email? While they’re watching television or a movie (69 percent), while in the bathroom (43 percent), while on the phone (38 percent), “as I’m getting ready, eating breakfast or having coffee” (37 percent), during a meal with others (32 percent) and/or while having a face-to-face conversation (18 percent).

Just because email marketing is a great effective doesn’t mean that everyone uses it responsibly. Statista shows that almost 60% of all email sent was spam in September 2017. If you ever check your spam folder, you probably don’t have any trouble believing that. But did you know that 60 percent is actually a significant decrease from the past few years? In April 2014, the number was 71 percent, making almost three out of every four emails unsolicited spam.

8. People are more likely to open emails with emoji

The average email user checks their email around 15 times every day. But researchers from the University of British Columbia found that people who reduced that number to 3 times per day were significantly less stressed. They also felt they were able to get a lot more done throughout their day. That isn’t surprising, considering that switching tasks comes with a heavy cognitive cost; it could take you up to 15 minutes to get back to full speed when you come back from checking your email.

10. It takes 20 minutes to regain full concentration after an interruption

The Harvard Business Review reports that it takes 20 minutes to regain full concentration after an (email or other) interruption. This is supported by Loughborough University’s claim that tasks take 33 percent longer to complete when you are interrupted by email. These email facts are incredible when you think that most employees are interrupted (by email, phone or colleagues) all day long. Maybe that’s why strategy consulting firm Gagen MacDonald claimed in 2015 that email distractions cost the US economy US$650 billion annually! Source

If you love facts and trivia, we invite you to also visit our earlier article, 5 Surprising Email Facts.

We are an email solutions provider to telecommunications companies and service providers.

To ask us a question or request a call, please get in touch here. 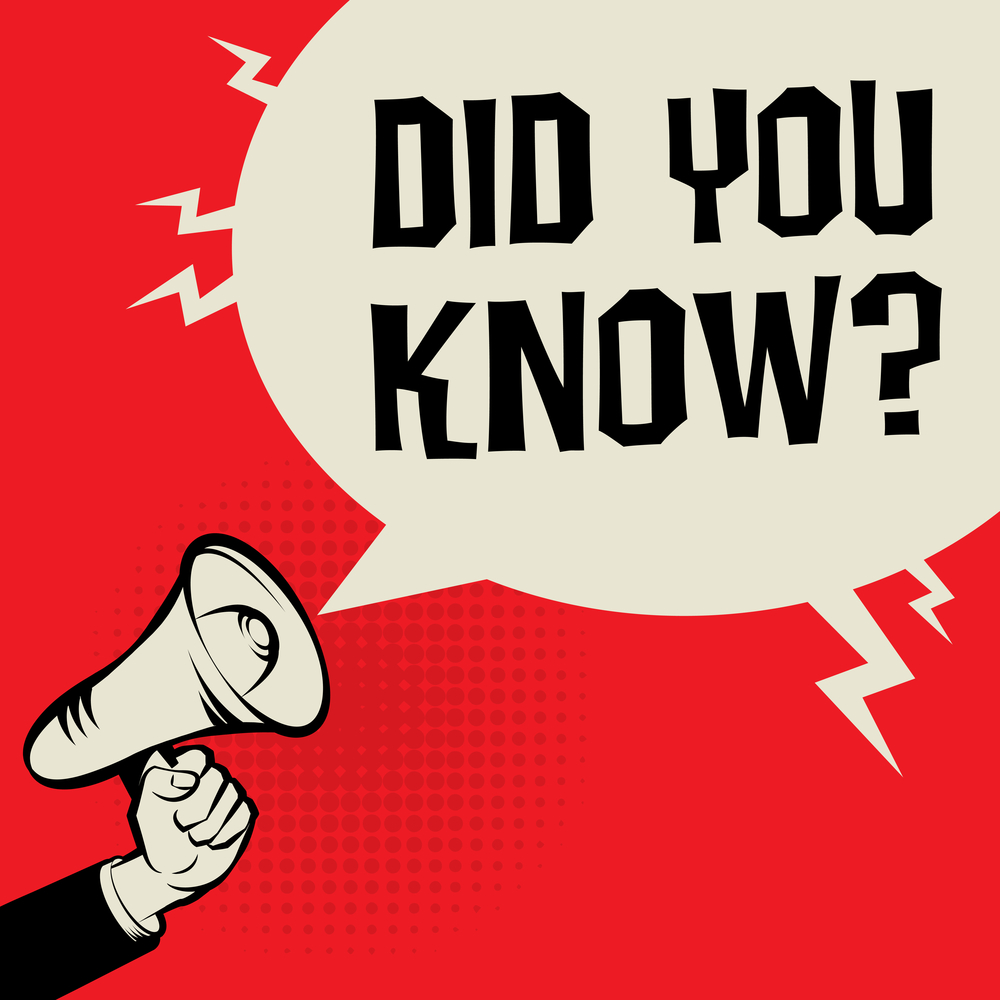