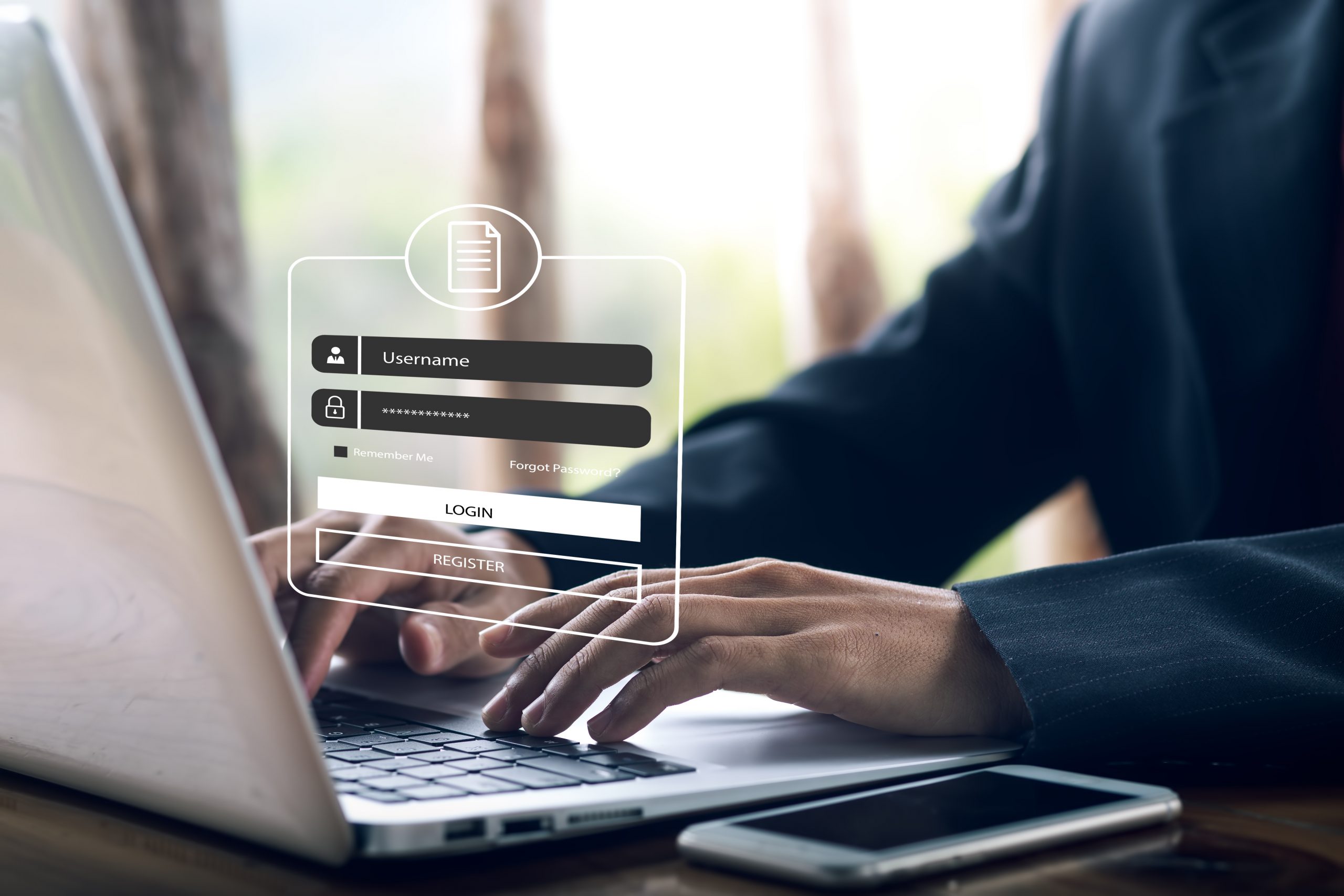 Market View: The future of passwords

This article continues our market view series, where we look into the macro and micro-environments, the politics, economics, trends, and technological advances that create the opportunities and challenges that we need to navigate in our market.

Passwords are an ancient concept – Polybius (200 – 188 BC) wrote of their use in the Roman military, and Fernando Corbató introduced them to computers in 1960 to protect files on shared computers at MIT.

Passwords are inherently flawed. People use simple passwords that can be guessed (or easily cracked by a computer), and people often re-use passwords that, once cracked or exposed in a data breach, provide bad actors with the keys to the kingdom. Additionally, the threat of phishing or password exposure through social engineering is ever-present.

At Atmail’s team conference in 2020, I stated that traditional passwords would die within five years. This statement felt like a bold call at the time, and colleagues (quite rightly) challenged me on it – too many people and systems appeared entrenched in the traditional authentication model. But after recent movements in the market, this time frame now feels optimistically “on track”.

Google has been working on passwordless tech since 2008, and Microsoft started supporting passwordless logins last year, so what’s changed?

The FIDO Alliance has been developing the standards for a password-less future for a decade. In March, they announced a methodology to store cryptographic keys and sync them across multiple devices. In May, Apple, Microsoft, and Google stated their support for the FIDO standards, and in June, Apple announced at WWDC that they intend to launch PassKeys in iOS16 and macOS Ventura.

Apple’s PassKeys will leverage the device’s biometric capabilities to replace passwords. First, the device will scan your face or fingerprint to verify that you are you; then, it will use public-key cryptography to generate a key-pair. The private key will be stored on your device (and will sync across your devices using iCloud Keychain), and the public key will be stored on a web server. Third-party websites and applications can match the public key against the private key on your device to grant access.

PassKeys will vastly improve the user experience. A user will simply authenticate using Face ID or Touch ID and be logged in. But it also significantly changes the threat landscape. PassKeys should eliminate password cracking and simple, easy-to-guess passwords. Without a stored password to steal, PassKeys should also mitigate some of the threats associated with data breaches. Finally, PassKeys should also mitigate standard phishing techniques as we know them today (but I expect this to be short-lived – with phishing to evolve accordingly).

PassKeys are one implementation of the FIDO Alliance standard. We should expect sufficient interoperability across ecosystems if Google and Microsoft continue to adopt and adhere to the standard. At this point, the traditional password will rapidly become a thing of the past.

Atmail are proactively planning and designing for a passwordless future.

We set ourselves the goal of achieving a Recovery Time Objective (RTO) of zero for our cloud services. Email plays a critical role in our lives and it is important that we ensure a fast recovery and seamless failover to a live, synchronous copy of the data in the event of a failure.

I am very pleased to report that our engineering team have achieved a RTO of zero. In the process, we transparently migrated more than one BILLION emails on our cloud services in Europe, Asia, and the USA to a new architecture with a stateless mailstore. By design, stateless storage means we are synchronously backing data up, rather than following the traditional back up at / restore to a “point in time” approach.

As always, please contact me if you would like to discuss any of the above in more detail.