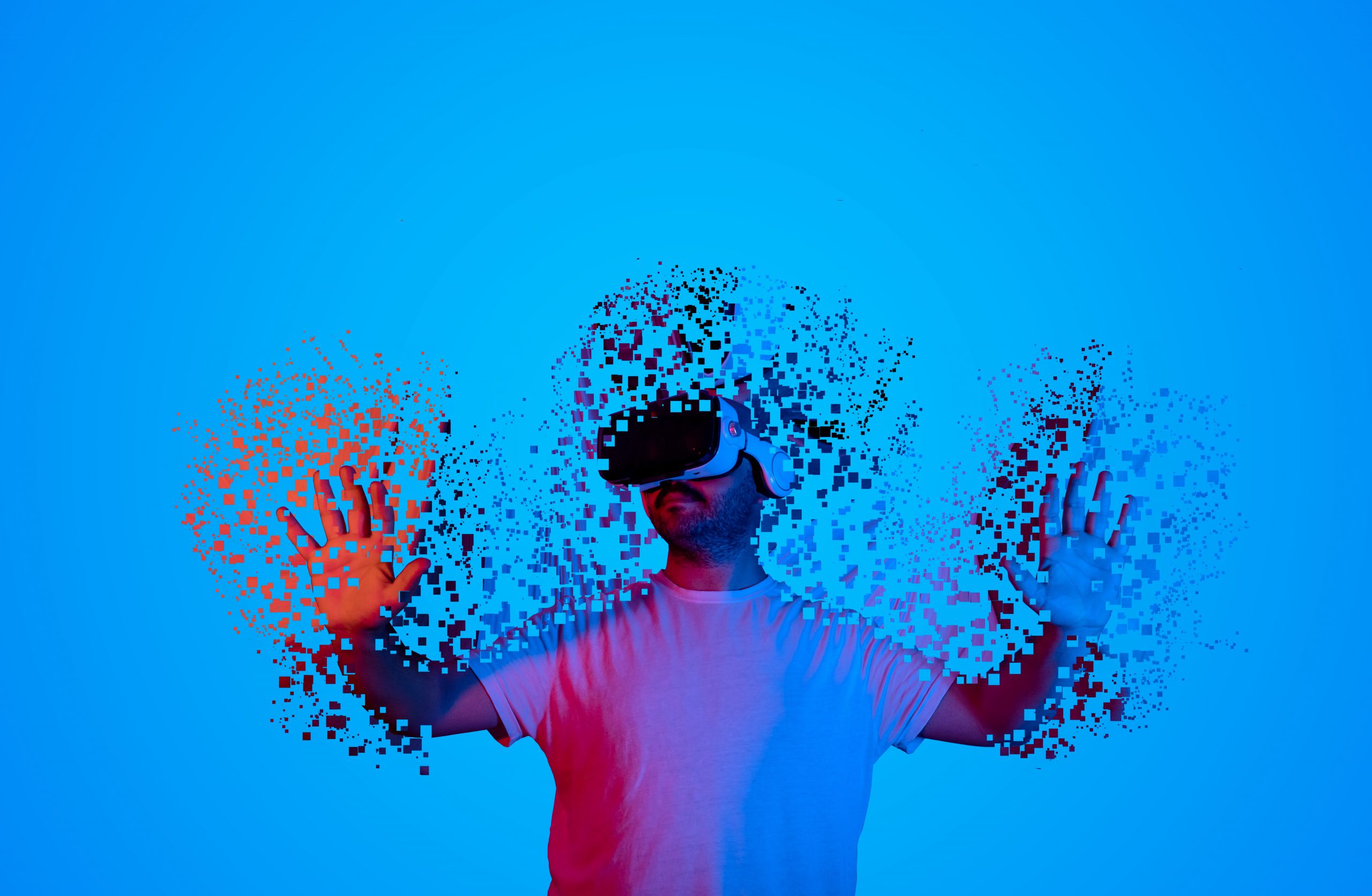 Market View: A metaverse 101. Why Zuckerberg’s rebrand was shrewd.

This article continues our market view series, where we look into the macro and micro-environments, the politics, economics, trends, and technological advances that create the opportunities and challenges that we need to navigate in our market.

Last October, in a shrewd forward-thinking move Mark Zuckerberg rebranded the Facebook suite of products, apps, and services to “Meta” and announced that the future of Facebook would be in the metaverse. By December the “metaverse” was the new favourite tech buzzword and now, just a couple of months later, the term is widely used. For those of us who live and breathe new tech, our acceptance really does move that quickly. But, as we start to socialise again and meet others for a coffee, or over a BBQ on the weekend, I find that most people I talk to don’t understand the concept.

Put most simply, a metaverse is a persistent, online shared space, where people, objects, and places are rendered using animation and graphics. A metaverse is typically depicted as an immersive experience using virtual reality. But, a television or a computer monitor would display the world just fine too. (And has for years!)

The metaverse is not a new concept – the term was originally coined by Neal Stephenson 3o years ago in his novel Snow Crash (1992); and a metaverse titled “OASIS” was the setting for Ernest Cline’s 2011 science fiction novel Ready Player One that, adapted for the screen, went on to gross over US$580M at the box office under the direction of Steven Spielberg in 2018.

Not only is the concept 30 years old, gamers have been engaging in Massively Multiplayer Online (MMO) environments for two decades, with Second Life amassing more than a million regular users in 2003 and revenues from MMO Role Playing Games (MMORPG) exceeding half a billion dollars by 2005.

But games are different, right? Not really – games have been transcending their perceived traditional boundaries for almost as long. Duran Duran staged live concerts within Second Life in 2006 and the trend has continued since. In 2020 rapper Travis Scott’s performed within the wildly popular Battle Royale game, Fortnite. His performance watched by more than 12.3 million live viewers. Last August, Fortnite hosted Ariana Grande for a multi-day tour and live music event in-game.

It’s fair to say that this is a model that has been evolving and growing for more than two decades, so what is different now?

Not a lot in a tangible sense – just positioning and drive. Facebook has been a place where people have interacted with each other, shared images, scheduled events, posted life updates, and generally curated the visual representation of their life they want others to see since they opened the platform to everyone in 2006.

Zuckerberg acquired the VR headset company Oculus in 2014. Last year he spent more than US$10B in developing those technologies. Looking forward, he simply wants to get as many people as possible wearing his headsets and sharing social experiences in the virtual environment he controls and, most likely, can sell targeted advertising space within.

People have been engaging with others this way for decades but we have almost reached the proverbial tipping point where the software and hardware required have advanced to the point where it is both technically possible, and affordable, for this to become mainstream.

And it’s not just Facebook and the gaming industry (which is predicted to be worth US$365 billion by 2025) – everyone in Big Tech is interested. Microsoft wants to be a leader in the field with its HoloLens, Apple has been dabbling with Augmented Reality for years (and Apple Glasses are one of the juiciest tech rumours right now). Amazon has already launched augmented reality products and services, you can imagine what they plan next.

It’s easy to understand the social interest in a metaverse – we live in a highly-populated world locked down by a pandemic. It’s also exciting to think of the potential in the fields of education, employment, development of AI, and entertainment.

This is why Zuckerberg’s rebranding of Facebook to Meta was so shrewd. How often do you hear someone say “just Google it” when they’re really saying “open your web browser, go to a search engine, and type in what you’re looking for”? Nearly always. Zuckerberg has now unified and positioned his suite of products and services to be synonymous with where technology is gathering momentum.

The really interesting bit is what this will mean for identity.

Facebook was a major catalyst for people to stop using avatars and pseudonyms online. Before Facebook most people were quite cautious online, maintaining anonymity and keeping any online persona at a proverbial arm’s length from their “real world”. A personal email address was always something like “[email protected]” not the “[email protected]” we see today.

Metaverses will be mainstream in the near future and, while there will be dominant players, there will be more than one mainstream metaverse initially with convergence over time. How identity will be managed is fascinating. There are use-cases for verified identities (education, research, employment, virtual implementations of real-life clubs and groups) and use-cases for anonymity (gaming, exploring, socialising in public spaces).

Two things we can bet on: someone’s identity in the metaverse will be gated by an email address, and identity management and verification will be built upon distributed blockchain and decentralised technology.

Please reach out to me to discuss any of the above in more detail.