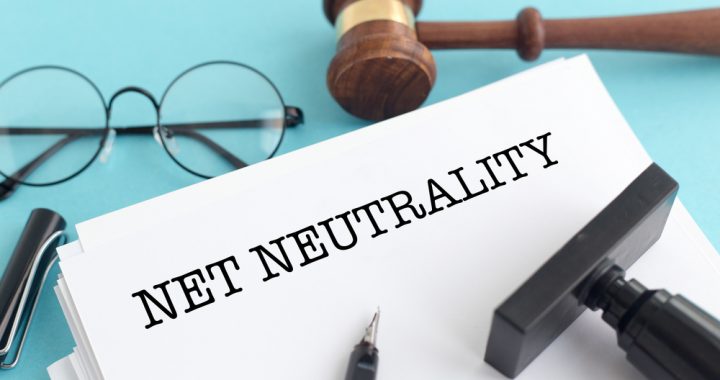 Net Neutrality: Will It Affect Your Email Inbox?

Thursday morning this week, the United States Federal Communications Commission (FCC) published it’s order to repeal net neutrality in the Federal Register. This means that as soon as 23 April, changes will be in effect and a return to the “light touch regulatory scheme” will begin. The FCC will now publish another document in the Federal Register announcing the effective date(s) of the delayed amendatory instructions, which are contingent on The Office of Management and Budget (OMB) approval of the modified information collection requirements in 47 CFR 8.1. 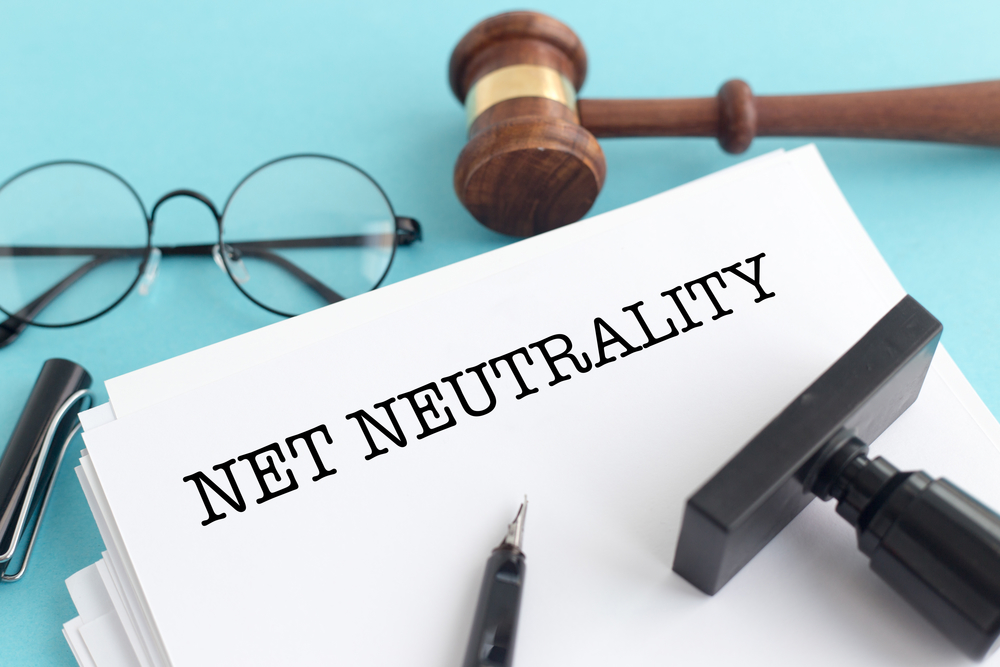 What is net neutrality?

Net neutrality is the basic principle that prohibits internet service providers (AT&T, Comcast and Verizon, to name a few) from regulating their bandwidth by speeding up, slowing down or blocking any content, applications or websites. It provides a sort of level playing field for all users of the internet.

Some of the questions being asked about net neutrality are around how this is going to affect streaming content, big business and innovation (we’ll touch on innovation in more detail shortly).

But what does this mean for some of the more maybe mundane services that we might take for granted, but rely on nearly every day, such as email?

The service providers don’t think this will be an issue:

“We reject assertions that allowing paid prioritization would lead ISPs to create artificial scarcity on their networks by neglecting or downgrading non-paid traffic. This argument has been strongly criticized as having “no support in economic theory that such incentives exist or are sufficiently strong as to outweigh countervailing incentives.” Moreover, as discussed above, in practice paid prioritization is likely to be used to deliver enhanced service for applications that need QoS guarantees. As AT&T explains, “[l]ast-mile access is not a zero-sum game, and prioritizing the packets for latency-sensitive applications will not typically degrade other applications sharing the same infrastructure,” such as email, software updates, or cached video. We thus reject arguments premised on the theory that ISPs could and would act to create artificial scarcity on their networks and thereby broadly require paid prioritization. Because of these practical limits on paid prioritization, we reject the argument that non-profits and independent and diverse content producers, who may be less likely to need QoS guarantees, will be harmed by lifting the ban.” Source

What’s my take on how this will affect your email inbox?

I think the practical application and reality of this has merit. Email systems that are connected to standard email clients on desktops and laptops – as well as web-based clients that act as mostly static end points – are not the kind of traffic that service providers are going to be targeting.

But what about mobile use? Here at atmail, we see more and more users accessing their email accounts on their phones or tablets. The FCC classifies how you get your information differently, based on the type of device you use to consume it:

Again, the practical reality here is that most end users are not going to see a great impact (if any at all) on their email use, even on their mobile devices. Yet, this does not mean there is no cause for concern, because the real danger here is the potential impact on innovation in the email space.

As we move more towards using our mobile devices – and even the Internet of things (IOT) for communicating with each other, we are seeing a genuine shift in the technology that is used for this communication. For example, here at atmail, we use new protocols such as JMAP to leverage the ageing technology that email messaging is built on. But, if regulations are put in place that shape how we’re able to use our mobile devices to communicate with other people, this will definitely have an effect on where we put our resources in developing these new technologies.

Some argue that net neutrality is needed specifically for that level playing field and that progress and innovation cannot happen if everyone does not have access to the same tools and utilities.

Others will argue that true innovation can only come out of an unfair and stacked playing field, where, without some sort of conflict or major obstacle to overcome, we won’t have the drive to create new things

If you’re interested in net neutrality, I encourage you to read the full report online here.