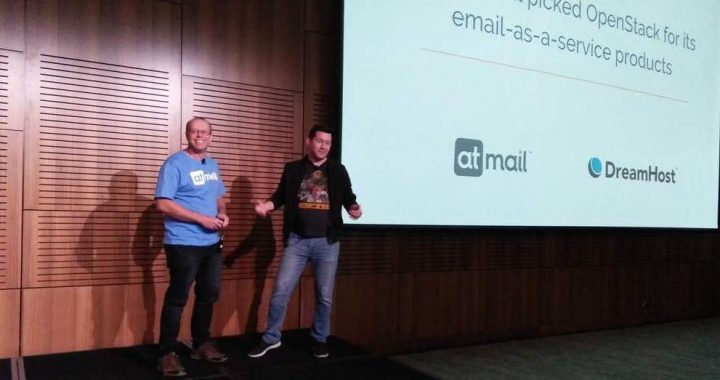 What Did You Miss at OpenStack Summit Sydney?

November 6th saw the start of the three-day, 16th biannual OpenStack Summit in Sydney. atmail was in attendance – ready to share what we have learned (in our joint atmail-DreamHost presentation, How atmail Picked OpenStack for its Email-as-a-Service Products) and keen to learn from our peers in the OpenStack community.

If you missed this year’s Australian OpenStack Summit event, here are some quick insights to catch you up…

Monday saw the Summit kick off with several keynote speeches in the morning and, what was very obvious from the get-go, was how far OpenStack had come in a relative short period of time – which reconfirmed for us that choosing OpenStack for atmail’s email solutions was definitely the right move. The project has enjoyed drastic growth and uptake and has managed to infiltrate a huge number of industry sectors – such as government, finance, telcos, scientific research and more. There are still steps to be taken to be sure, but OpenStack is now a far cry from its humble beginnings as more of a pure research tool and it is certainly well on the path to becoming a truly enterprise-grade system.

As OpenStack Summit newbies, my atmail colleague Chris and I attended the presentation, OpenStack Basics – An Overview for the Absolute Beginner, given by Ben Silverman from OnX Enterprise Solutions. This was a light-hearted, high-level look into what OpenStack was about and, to be honest, it gave some of the best breakdowns of terminology I have ever seen. Not only did Ben differentiate and talk through the four types of cloud (yep there are four now) – private, public, hybrid and multi-cloud – but also the various service types, namely traditional IT support, through Infrastructure as a Service (IaaS), Platform as a Service (PaaS) and Software as a Service (SaaS).

The Cisco-sponsored session entitled Model, Deploy and Manage Applications Across Your Multi-Cloud World was a worthy introduction to the world of multi-cloud. With more and more cloud providers coming to market and each having slightly differing APIs and services available, managing the multi-cloud world was becoming more complex due to rising costs (as a result of a perceived need to hire expertise in each cloud used) and the myriad of options and services that cloud provided. Cisco sees software such as their CloudCenter as being an answer to this issue. The software adds yet another abstraction layer, but this time to cloud providers, allowing a singular view to be maintained across all cloud providers being used and giving the ability to define environments, choose a provider and essentially hit go to deploy.

As well as a number of longer presentations, there were several Lightning Talks. The Lightning Talks were quick ten-minute presentations that covered a topic quickly and only in as much depth as the short time frame allowed. One of most interesting ones was, Truly Non-Intrusive OpenStack Cinder Backup for Mission Critical Systems, which explored the issue of data sanity and coming up with a better solution for cinder backups taken with an instance still running. Cinder backup normally necessitates a shutdown of the instance in order to take a snapshot and ensure data integrity, but shutting down systems is not always desirable, let alone possible. A snapshot can be forced on a running instance, however, a snapshot taken whilst running does not take into account any OS file buffering, which is more optimised for I/O performance than data sanity, which means what is backed up might not be exactly what is expected or wanted. Whilst the solution proposed was not 100 percent perfect, the proof of concept run did show significant improvement and was fairly basic in nature. The solution proposed was simple:  reduce buffering to the absolute minimum before taking the snapshot and then restoring the buffering to normal values post-snapshot. Yes, minimising the buffering (effectively trying to make the disk write through), does of course impact performance, but given the speed of snapshots, the temporary slowdown should be minimal.

Another talk of interest was Migrating Your jobs from Jenkins Job Builder to Ansible Playbook, a Zuul v3 Story. Zuul is a CI/CD tool which was primarily built to help test and release the multitude of OpenStack Projects. But with v3, the aim was such that it could be used for any project. As such, this was exciting to see, especially given that it’s a move towards Ansible – a system that we already use here at atmail. A valid point was made that few people actually use Jenkins to push production loads, so moving towards Ansible meant using the same process and scripts to push items to test/ develop/ production environments. Changing between them was a mere change in inventory used, rather than any differing code in the playbook.

Aside from OpenStack, the other word on everyone’s lips was Kubernetes (“an open-source system for automating deployment, scaling and management of containerised applications that was originally designed by Google and donated to the Cloud Native Computing Foundation” Wikipedia) and the world of containers. This is certainly being seen as the future path to travel for stateless applications.

Wrapping up, the OpenStack Summit was not only about presentations and talks, but also an opportunity to catch up with other technical people and touch base with the vendors supporting OpenStack. The Market Place was the place to go to speak with the likes of RedHat, OVH, Dynatrace and it was great to see what the industry was up to – as well as nab a few items of swag along on the way. Thanks go to OpenStack for curating such a comprehensive program and attracting so many talented tech people together in the one place and we hope next year’s Summits in Vancouver and Berlin see OpenStack rise to even greater heights of success. 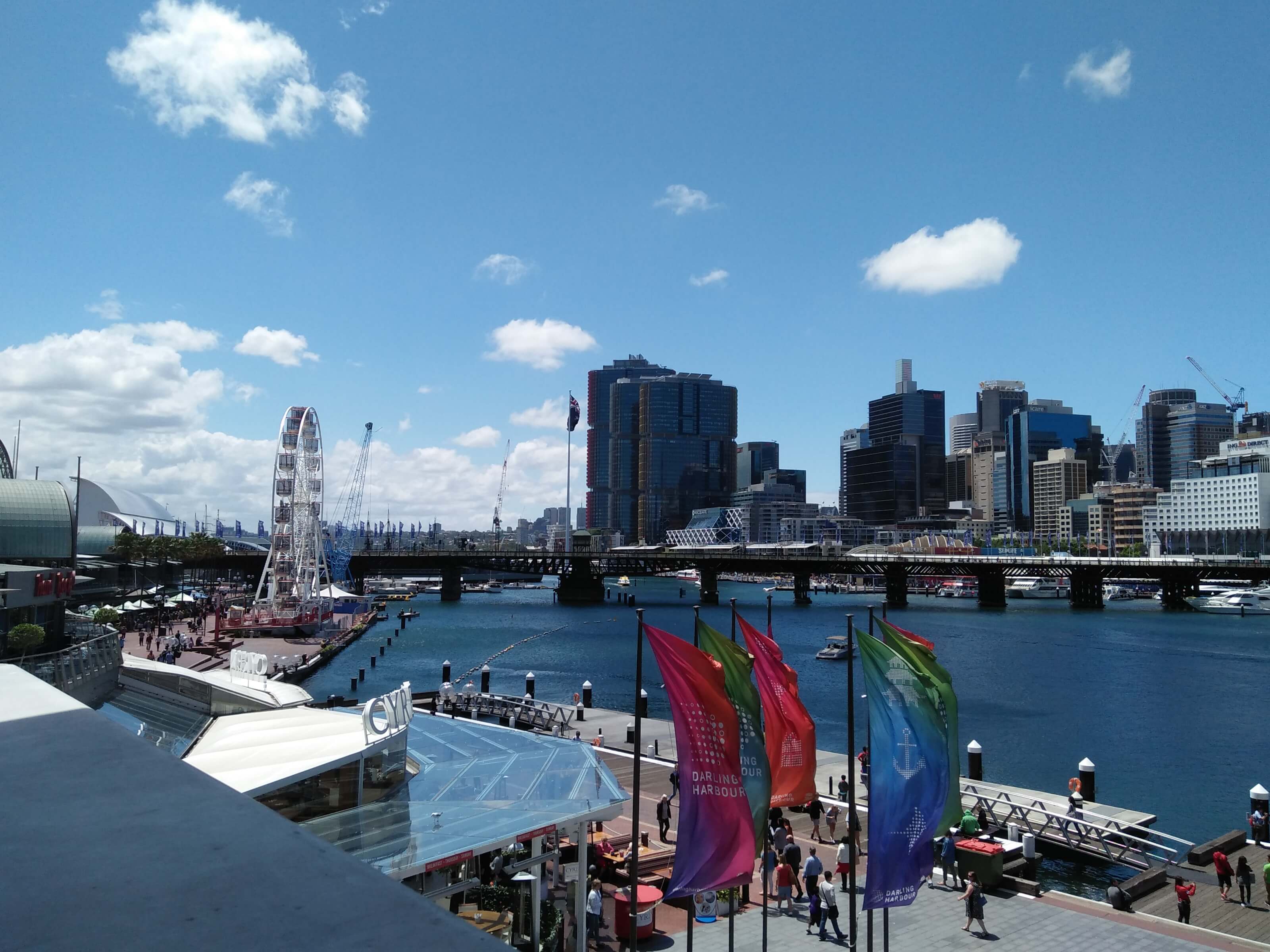 OpenStack: The Road Ahead?