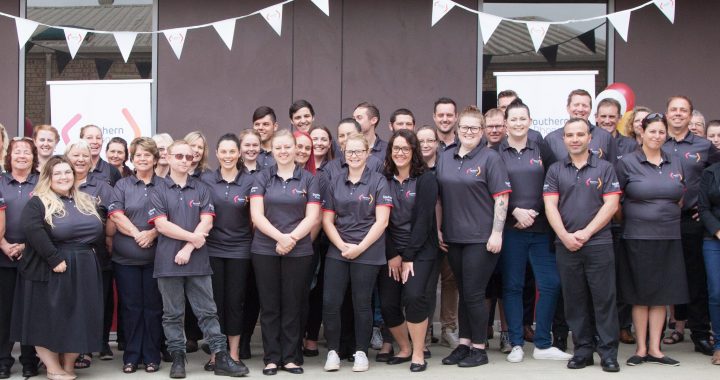 Customer Spotlight: Southern Phone – A Telco Who Sends all Profits Back to the Community

If you’re an avid reader of telco news, it’s likely that your daily news feed is full of updates from some of the world’s biggest telecommunications companies (such as China Mobile, Verizon, AT&T, Vodafone and Deutsche Telekom AG) recording billion-dollar profits that are putting smiles in the bank accounts of their private and corporate shareholders. 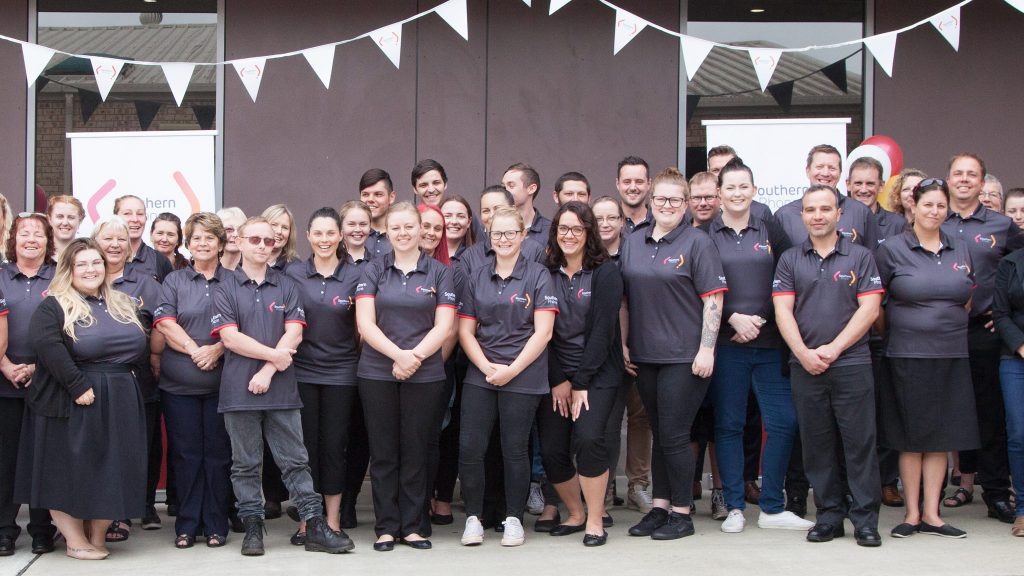 Who is Southern Phone?

Southern Phone started in 2002, thanks to AU$4.77 million in funding from the Australian Government’s Networking the Nation scheme. The company’s vision was to deliver more affordable telecommunications services to regional communities and, over the last 16 years, they have successfully realised that vision by becoming one of the largest and most successful providers of fixed line, mobile and internet communications services in regional Australia. 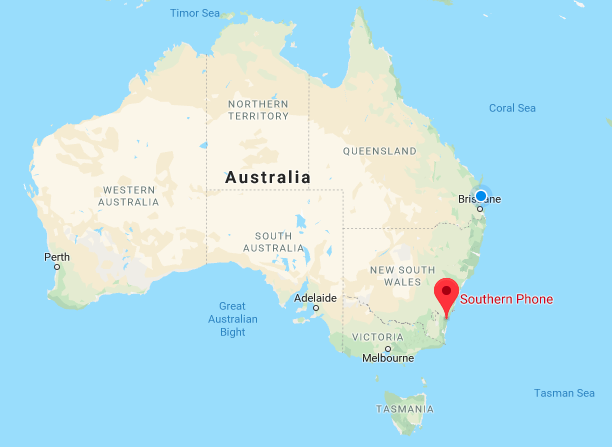 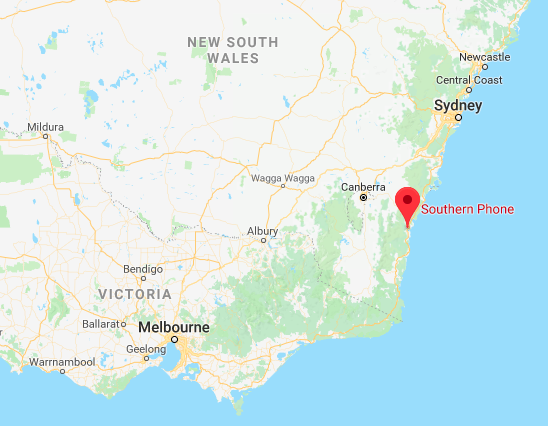 There’s no denying that the company practise what they preach, in terms of improving the economic outcome and general wellbeing of regional Australia. To its credit, the company helps regional communities in at least five ways, by:

True to their mission, Southern Phone has been providing affordable telco services to regional communities (including areas that the bigger telcos wouldn’t service directly) for the last 16 years. They’ve helped people like Joy McClymont – one of the 500,000 Australians who live in remote areas – communicate from afar and build internet-based businesses to supplement (or replace) their primary farming income, which has likely been a godsend in years of drought and hardship.

2. Sending all profits back to regional communities

Since 2008, the company has delivered AU$14.8 million in dividends and grants back to its regional community shareholders. This is $14.8 million that these communities could use for essential and/or supplemental services that they might not have otherwise been able to provide to their residents.

Rather than relocating to a capital city, Southern Phone has deliberately kept its head office in Moruya and is proud of that fact that they can provide 150 jobs in their local, regional community.

Interestingly, around 70 percent of those jobs are taken by youth under the age of 25, which means the company is also giving young people a reason not to chase the lights of bigger cities.

In 2017, Southern Phone again demonstrated their commitment to helping local youth, by awarding four graduating year 12 students with a AU$2,000 scholarship to help them cover the cost of their upcoming university studies.

In an interview for the program, Joss commented, “I think volunteering is important for everyone. Giving back is a really fundamental part of who we should be as citizens, and I think having the ability to do that in a way that is visible and makes a tangible difference to your local community is a bit unique, and something that everyone should be doing.”

Congrats Southern Phone for what you are contributing to regional communities in Australia.

Wouldn’t it be awesome if more telcos did the same?

Like Southern Phone, we’re an Australian company providing clever solutions for our customers.

For 20 years, we have provided email solutions to telecommunications companies and service providers worldwide.

To learn more about our cloud and on-premises solutions, please click here.

To ask us a question or request a call, please get in touch here. Thank you.