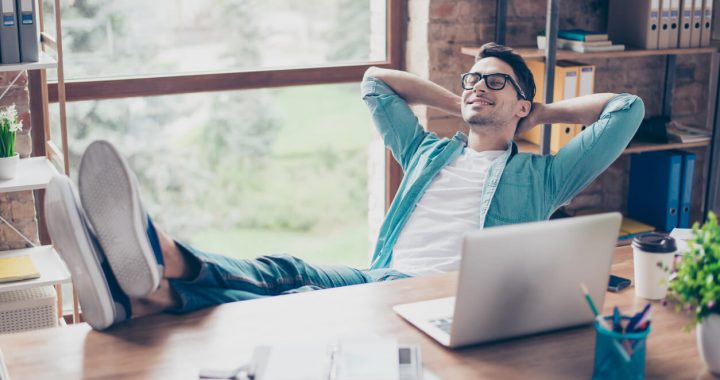 What is Inbox Zero?

Imagine opening up your inbox and seeing nothing that needs your urgent attention. Sounds like a dream, doesn’t it?

But, it doesn’t have to be, with Inbox Zero.

Inbox Zero (which, for the record, is not about having zero emails in your inbox) is about helping you create an inbox that does not cause you stress every time you open it. It’s about reducing the time you spend thinking about your inbox to zero, which enables you to increase your productivity elsewhere. Allow us to explain… 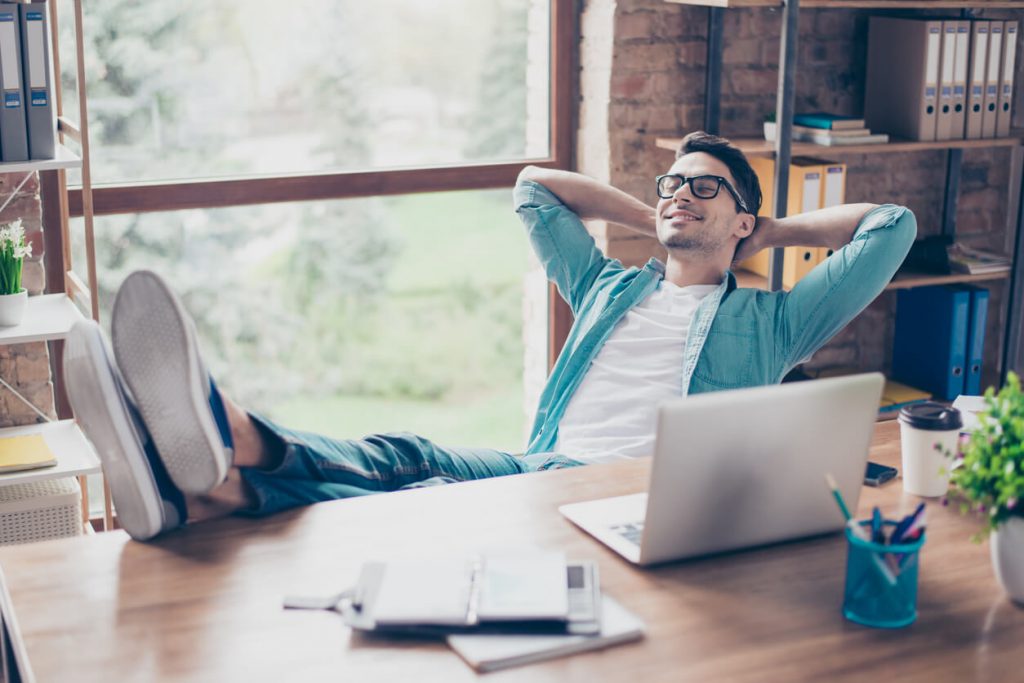 Inbox Zero was first outlined by Merlin Mann in 2006, through a series of articles on his productivity site, 43 Folders. Since then – and especially after Mann’s Google Tech Talk in July 2007 – Inbox Zero has been hotly debated by productivity experts far and wide, with fans loving the concept and opponents claiming Inbox Zero as just a pipe dream.

Love it or hate it, is Mann’s 12-year-old strategy still relevant, given that we now have new tools for managing our inboxes (such as Unroll.me, IFTTT and FollowUpThen) and new communication methods (such as Slack, Trello and Stride)?

Apparently so. With almost 2.7 million emails sent per second worldwide and potentially one-third of an employee’s work time spent on emails and causing email stress, there still seems to be a clear need to better manage how we spend our email day.

What Exactly is Inbox Zero?

As an email services provider, we’re often asked whether our email system can achieve Inbox Zero.

To answer that, it’s important to note that Inbox Zero isn’t about the email system, it’s a philosophy about how an email user manages their email inbox.

How to Achieve Inbox Zero

Mann says that there are a number of ways to get to Inbox Zero, but one of the most commonly discussed is a series of four email sorting options:

The idea is that you can go through your entire email inbox in a short period of time – deleting, delegating, deferring and doing – until there’s either nothing left (if you move the deferred emails to another folder) – or at least nothing left unread.

Mann also suggests a variety of smart folder tricks for automation that can help keep your email under control:

There are also other Inbox Zero methodologies out there (for example, a three-folder email system, the GTD email system and plenty of other strategies and apps for managing your email load).

Or, you can follow the email habits of these 16 highly successful people, who share the email management strategies that work for them. For example, getting up early to deal with email, or scheduling no-email times and/or delegating email to others (with a single added character in the body).

At the end of the day, the exact system you use to achieve Inbox Zero is not as important as the underlying goal behind the philosophy. Which is, to be so disciplined about your email inbox so that you manage it rather than let it manage you.

What do you say? Are you up to the challenge?

We power 170 million mailboxes worldwide and offer user-friendly, cloud hosted email with 99.99% uptime and your choice of US or (GDPR compliant) EU data centres. If you want to stay in-house, we offer on-premises webmail and/or mail server options. With 20 years of white label email expertise, you can trust us to deliver customer email platforms that are secure, stable and scalable. Contact us today for more information.